All About Bengal Express

Iftar- breaking the fast with thousands of items 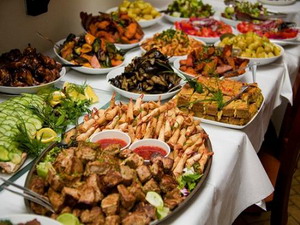 Although predominantly a Muslim festival, Ramadan has Bangladeshis from all faiths going to old Dhaka to experience the thousands of variations of snacks that are used to break the day long fast. Old Dhaka has been historically known for its iftar market where items are sold in bulk and some of the items are exclusive while most of the items are also found elsewhere in the city. Most of the items are based on flower, vegetables, meats, onion, pepper and cilantro. Peyaju, beguni, alu chop, dim chop, bora, mutton leg, chola, muri, jilapi, khir –these are some of the most common items that are to be found. Most of the snacks are spicy while there are also jilapi and different kinds of sweetmeats that are usually taken as desserts after the meal. Different variations of dates are also available. It is an absolute delight to see the iftar market buzzing with people right before the sunset, as people break their fast at the call of the Maghrib azaan. The iftar market lasts for 30 days of Ramadan, culminating into Eid which is the biggest religious festival for the Muslim community. 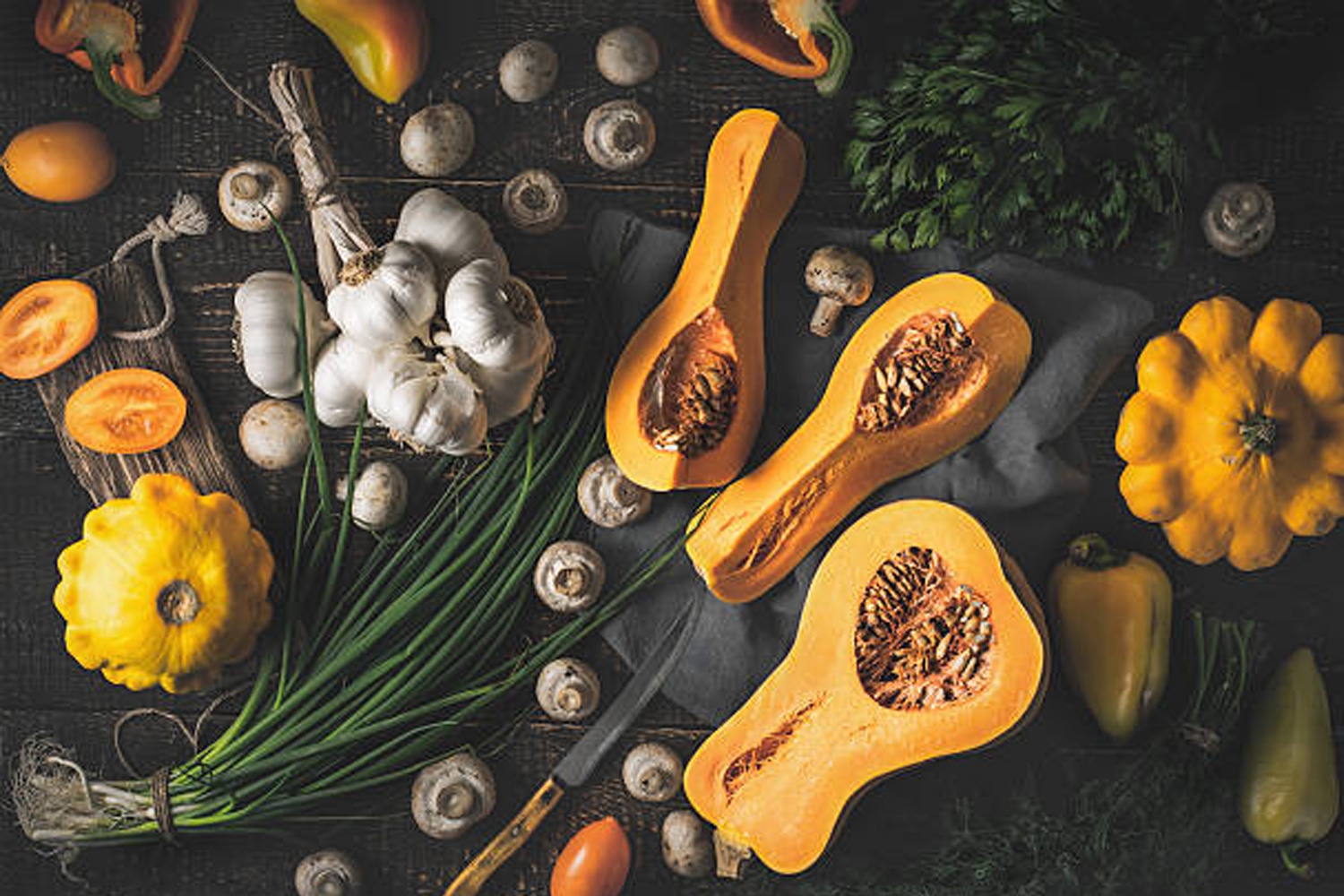 Warning: A non-numeric value encountered in /home/bengale1/public_html/wp-content/plugins/ultimate-social-media-icons/libs/controllers/sfsi_frontpopUp.php on line 63